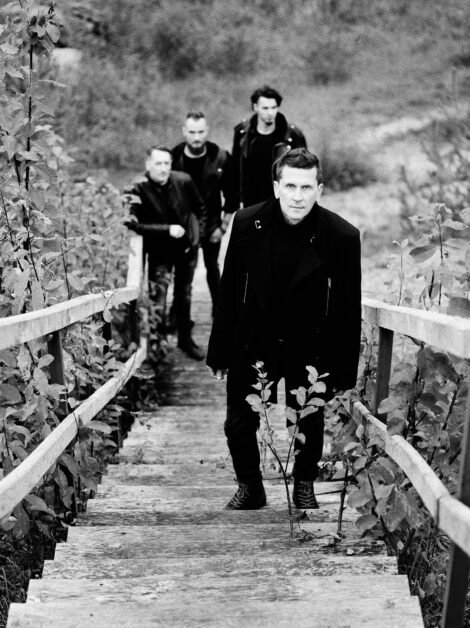 Lithuanian gothic rock godfathers Siela was established in the 1990s. After military service the passionate musicians in their 20’s started with amateur rehearsals in a milk factory in Utena. On the 1st of March, 1990, the band had their first radio performance with the song “Rudenio dievas.” Aurelijus Sirgedas thought of the name while driving to the radio station and Siela was officially born. Members celebrate this day as the anniversary of the group's founding; however, the larger anniversaries are celebrated in the fall on Friday the 13th since symbolism is essential for the group. Songs contain numerous symbols of events humans fear the most.

Siela performed their first big concert on July 14th, 1990, at the Utena Culture Palace. The event ended up with a fight that went into the history books. In 1991, the group put together a festival “Sudie, Vasara!” in the Utenio stadium that was concluded with a brawl of two biker groups.

Siela became a band appreciated by the majority of the listeners in Lithuania while in the home town of Utena, the name “Siela” is considered sacred.

Over the years, the two generations of listeners grew up with over 150 released songs by Siela. The 30th-anniversary was honored with the release of the 14th album Vėtroje. For the first time the band distributed their hits on all streaming platforms to further mark the milestone. 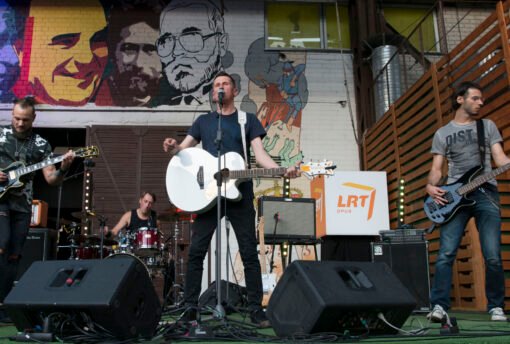 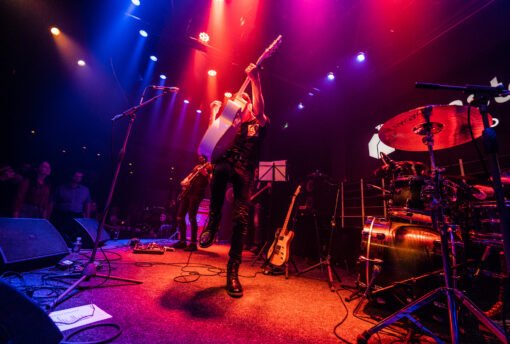 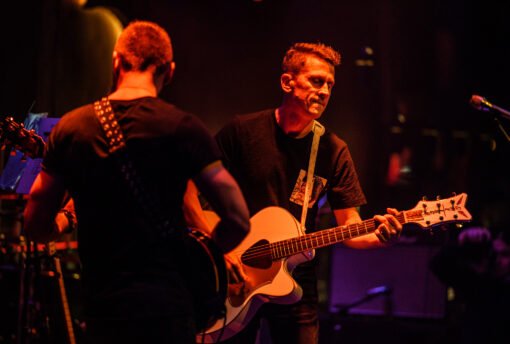 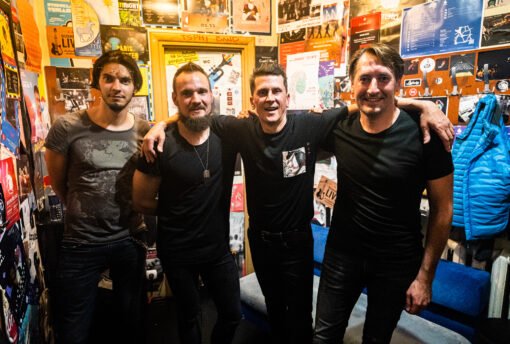 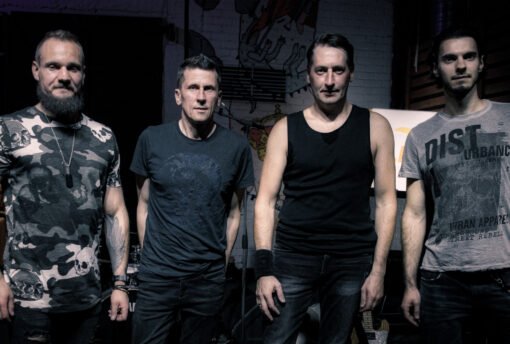