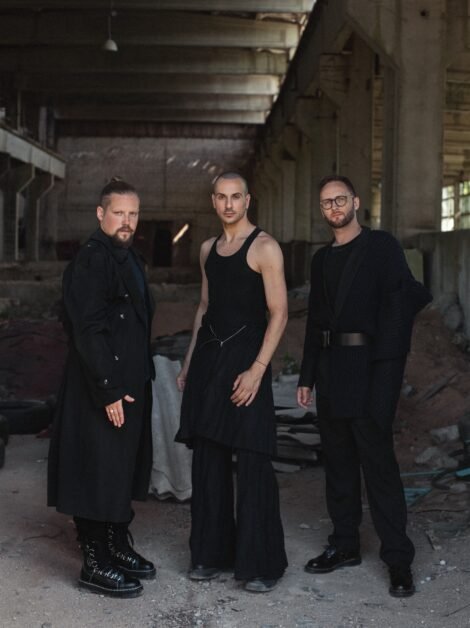 In 2014 Vaidotas Valiukevičius, Robertas Baranauskas, and Mantas Banišauskas established the alternative rock band The Roop. With different performing experiences the group began writing music that appealed to their taste, their beliefs and creating music videos that would send important messages to the world.

Their first albums “To Whom It May Concern” and “Ghost” were released in 2015 and 2017 showcasing the band’s ideas and style. The band became widely known after participating in the Eurovision Song Contest auditions in 2018 with the song “Yes, I Do”. The esthetic, stylish and emotional performance helped them to the 3rd place in the competition.

Over the years of creating together The Roop performed in the United States of America, Germany, Poland and the largest baltic festival “Positivus” in Latvia. However, the most successful year for the group is 2020. Triumph in the “Eurovision Song Contest” auditions in the Kaunas “Žalgiris” arena and optimistic prognosis for the final “Eurovision” stage in the Netherlands. Unfortunately, the contest was cancelled because of the pandemics.

Lithuanian choice for the Eurovision song contest “On Fire” gained huge numbers of fans worldwide. The music video has over 5 million views and the number keeps growing. Even though the band couldn’t participate in the actual Eurovision contest, they unanimously won the first place in the alternative Eurovision with more than 300000 votes. 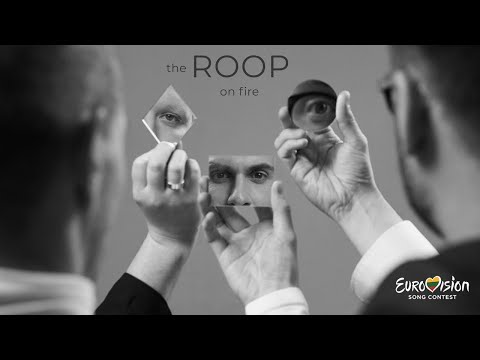 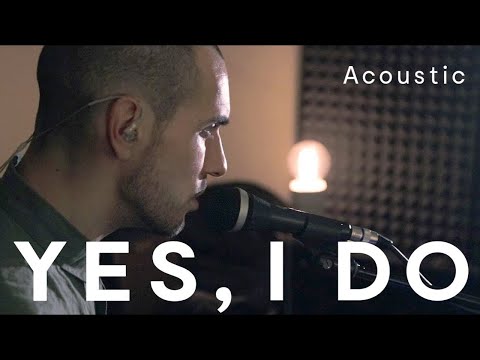 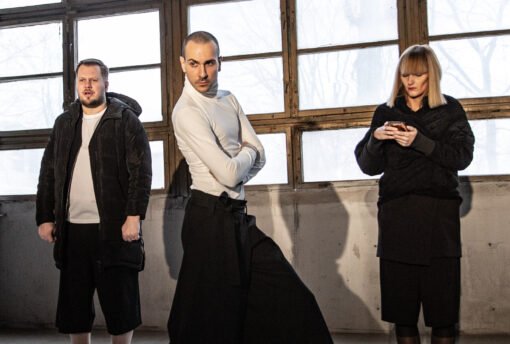 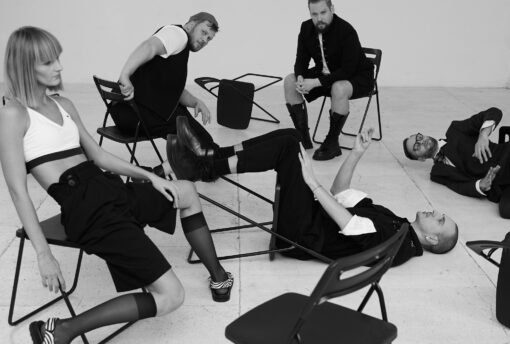 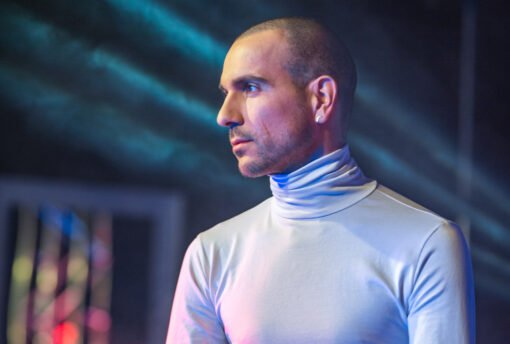 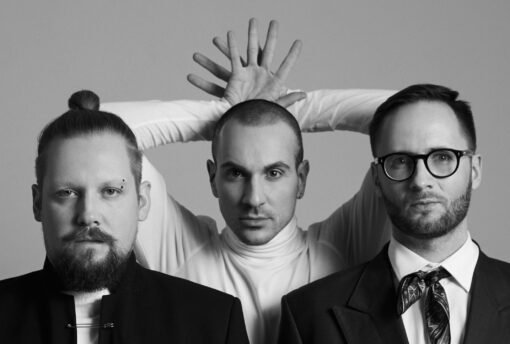 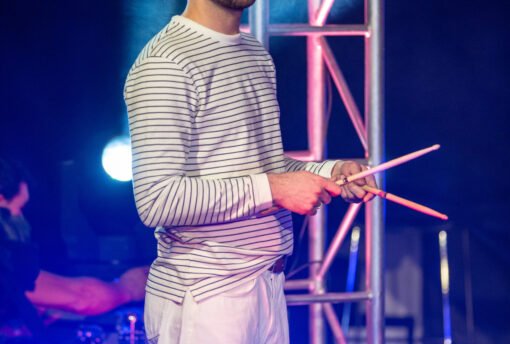 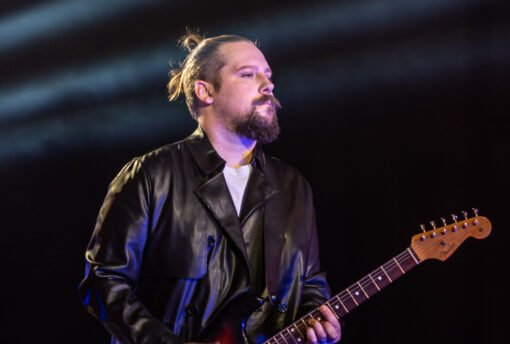