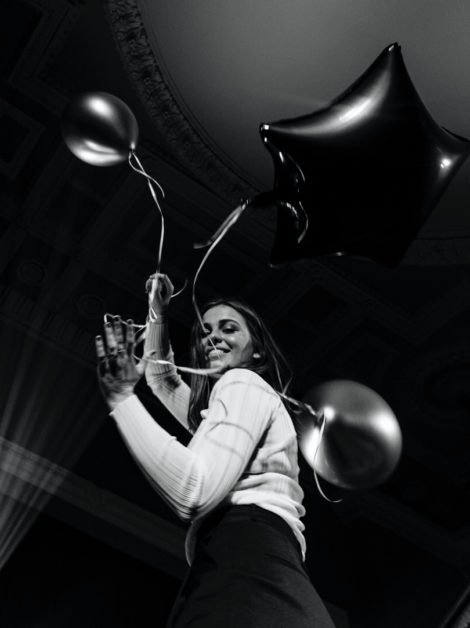 Gabrielė Vilkickytė has become the icon of music for the soul, with emotional lyrics taking the listeners to a dimension of serenity. Audiences fall in love with the expression and authenticity of her character which translates into each detail of her music.

In 2017 Gabrielė auditioned for the “Eurovision Song Contest” with her vocal tune “Jūra.” The long-lasting love from the audiences prompted the artist to showcase more original songs written alongside with Chris Metric.

A year later, Gabrielė Vilkickytė released her first EP Kilometrai, her famous single “Test2255,” and departed to travel around the world, spending time in Hongkong, the United States of America, and Australia. During her travels, new music as well as thoughtful lyrics were born.

Today the name Gabrielė Vilkickytė and her music are becoming more widespread. In 2020, Gabrielė is selling out multiple venues, including the Bosca Amphitheater in Kaunas and Vasaros Terasa in Vilnius. With tickets selling out in less than an hour, the famous artist was invited to perform at one of the largest festivals in Lithuania "Granatos Live," which unfortunately was canceled due to the worldwide pandemic.

People are creating legends about the soulful musician, who only requires vocals and her piano to cast a spell over the enormous crowds. The unique and relevant topics of today analyzing longing, loneliness, fear of understanding emotions have made Gabrielė Vilkickytė the highly sought after artist. 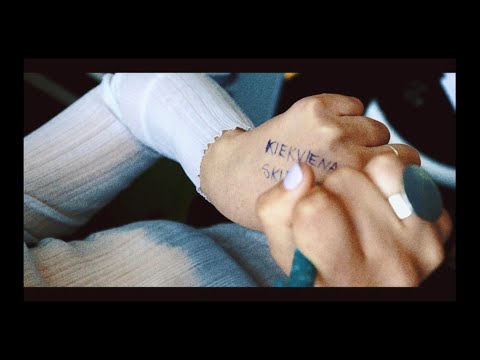 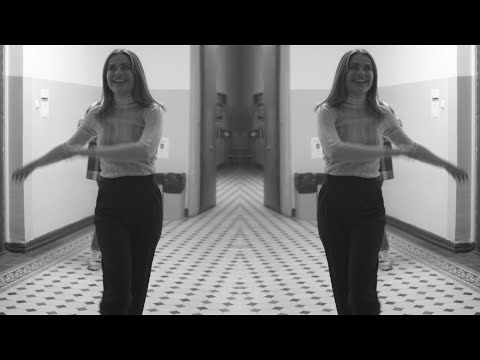 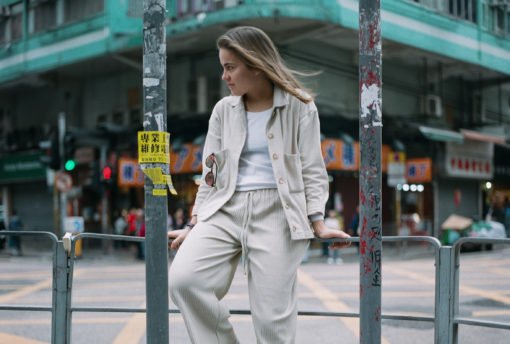 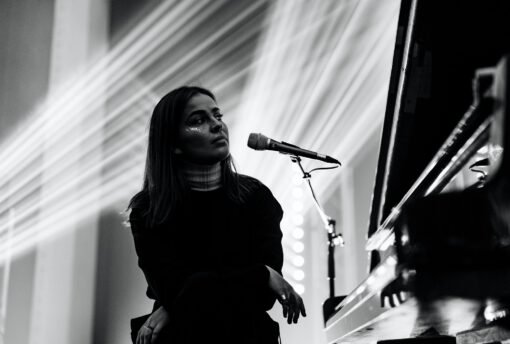 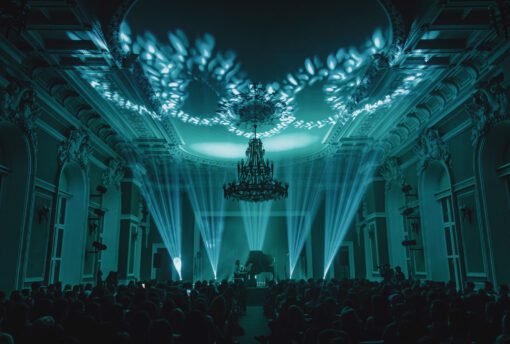 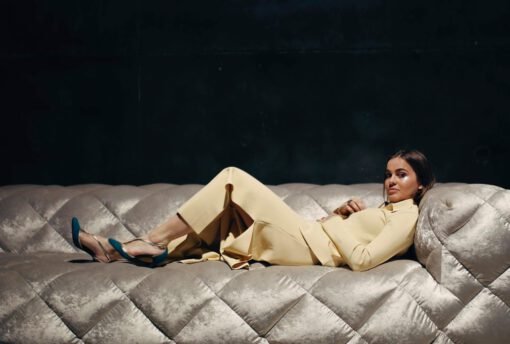 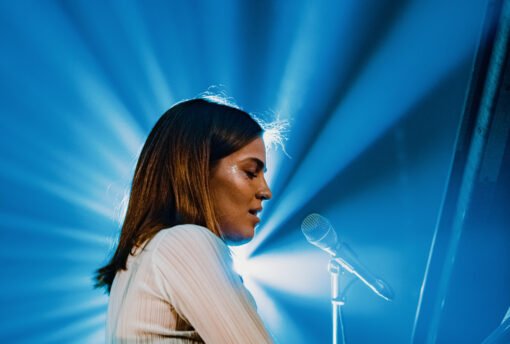 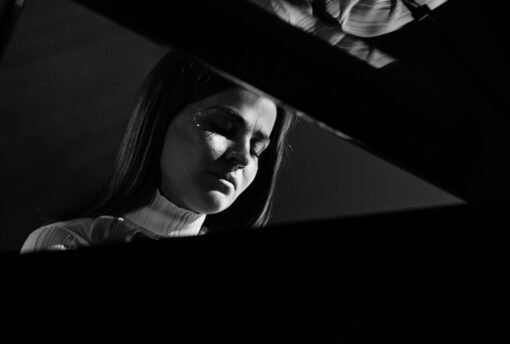 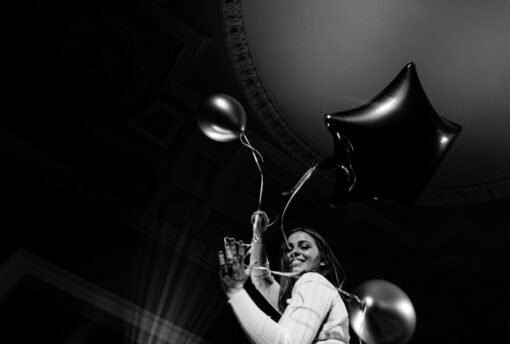 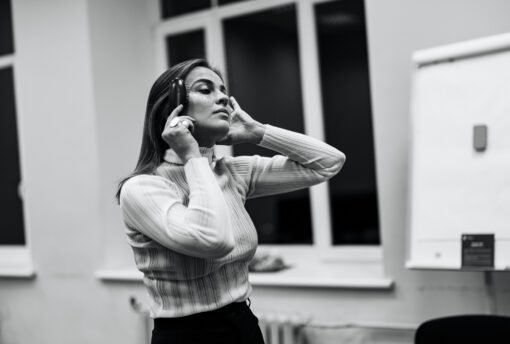 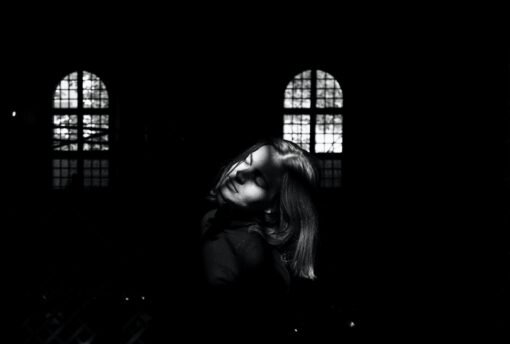 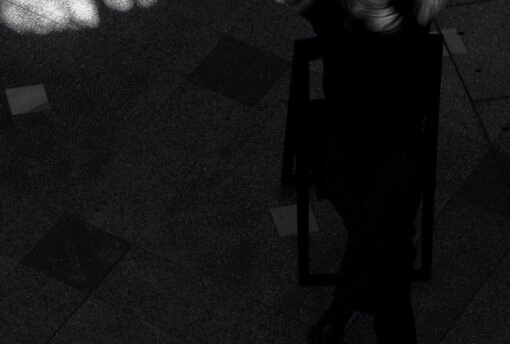 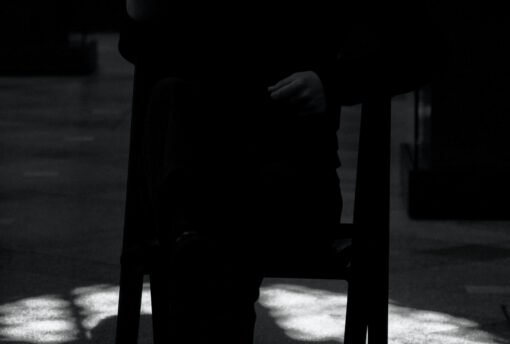 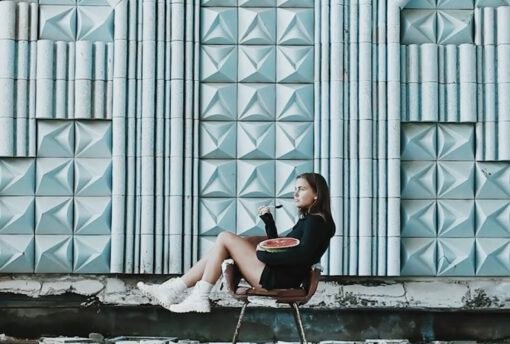 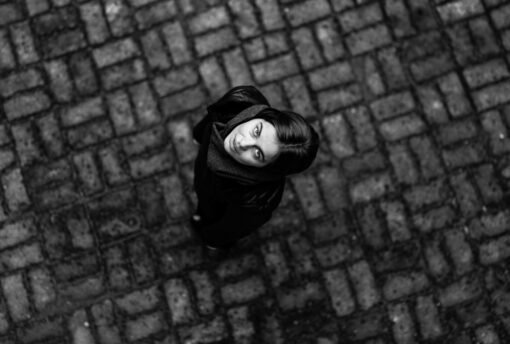